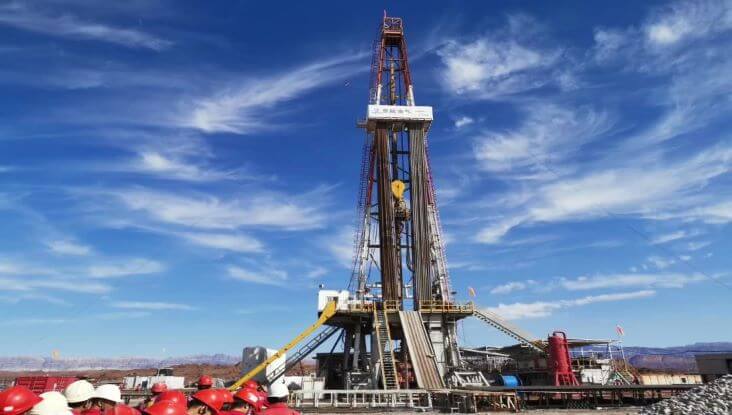 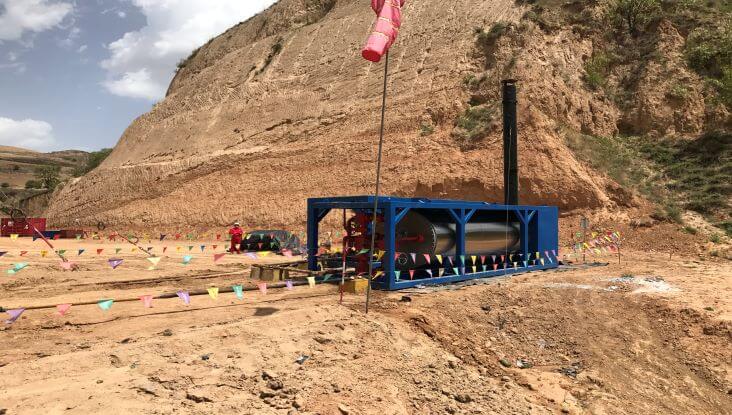 In recent years, China has intensified its exploration and mining efforts to improve its self-sufficiency in oil & gas.

According to the data of CNPC, in 2018, China consumed 625 million tons of petroleum, imported 440 million tons, and relied on foreign oil for 69.8%. In 2018, China consumed 276.6 billion cubic meters of natural gas and imported 125.4 billion cubic meters, accounting for 45.3% of China's external dependence. China has become the world’s largest importer of crude oil and natural gas, and its dependence on oil & gas is increasing year by year.

In response, the government has issued a series of policies and measures to increase oil & gas exploration and mining efforts to reduce external dependence.

The National Energy Administration said that it is necessary to encourage oil & gas industry to increase investment in exploration and development, and to revitalize existing oil & gas blocks, including accelerating the utilization of proven reserves, laying out distribution of natural gas production and marketing system, and speeding up the construction of important natural gas production bases, so as to control foreign dependence at a reasonable level.

The exploration and mining of national oil & gas resources reported by the Ministry of Natural Resources in July this year shows that the exploration and discovery of oil & gas in 2018 has a good momentum. The proved reserves of oil & gas have stopped falling and recovered, adding 1 billion tons of oil fields and 300 billion cubic meters gas fields and 100 billion cubic meters shale gas field. Oil production remains basically stable and natural gas production increases rapidly.