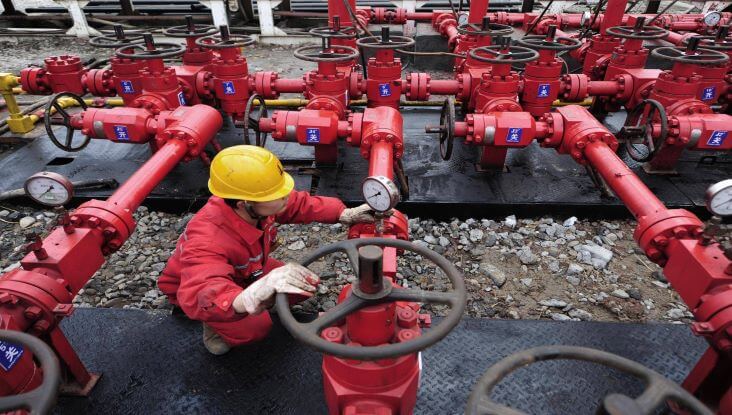 Economists said that if Asian economic development continues to grow at a rate of 6%, it will need to consume a lot of energy. Given the shortage of alternative energy sources in the short term, traditional fossil fuel will remain the main driver of economic growth. It is estimated that coal consumption in Asia will increase by 81% in 2035, oil consumption is expected to double and natural gas demand to triple.

However, experts predicted that only three countries in Asia will be able to achieve energy self-sufficiency in 2035, namely Kazakhstan, Azerbaijan and Brunei. Although China's shale gas reserves are large, accounting for about 20% of the world's total, the country is not expected to fully exploit these resources in the near future due to its technical uncertainties such as water pollution and leakage, along with the fact that shale gas is mostly located in densely populated areas.

In 2035, Asian oil imports will exceed 30 million barrels per day, three times the current level, of which oil imports from the Middle East will further increase.