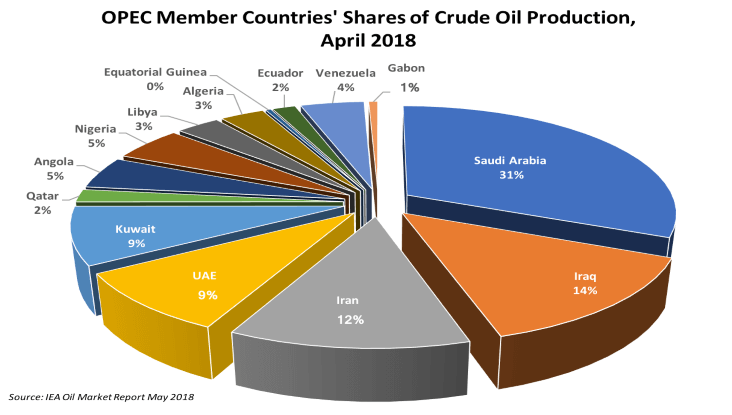 After Trump withdrew from Iran's nuclear agreement with world powers in 2015 last year, the United States imposed sanctions on Iran once again, resulting in a reduction of Iranian crude oil exports by more than 80%. In this May, Washington ended its exemption from sanctions against Iran's oil importers in an effort to reduce Iran's oil exports to zero.

However, with current disagreements over how to respond to foreign policy challenges such as North Korea, Iran, Afghanistan and Russia, Trump suddenly fired Bolton. Analysts said: "The Trump administration may take less aggressive attitude towards Iran and start negotiations, which is a sign that Iranian crude oil may return to the market."

As a matter of fact, the sanctions show from the very beginning that America's plan to curb Iran's oil exports is a failure. The impact of U.S. sanctions on Iran's economy has forced them to find new ways to expand trade with China, India, Russia and Turkey. Add to that the urgent need of European countries for Iranian oil, despite the sanctions imposed by the United States, Iran has been unimpeded in supplying oil to China and other countries in the past three months, so Iran's resumption of formal exports is just around the corner.