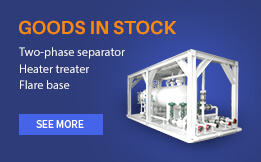 Vertical surge tank is the part of the well test system, designed to perform the function of secondary separation after test separator, as well as the storage of the produced liquids and gases from the test separator. Surge tank can be classified as single-compartment and twin compartment based on the requirements of well testing operator. In well testing, surge vessel usually consists of pressure vessel (usually sour service), sight glasses (level indicators), pressure and temperature indicators, relief valves, level alarm system, and skid. Some clients might require pressure control valves as the part of the skid vale and piping. In some areas with high presence of waxy substances, the vessel of the surge tank is designed with steam-heated heating coils to ensure proper temperature for further oil transferring. Frames (skid) of the surge tank is required to be designed as per DNV standard and shall be approved by this agency in some operation areas.

Surge tank is filled by the fluids coming from the test separator and further delivered to the gauge tank or directly to the flare for further disposal. Unlike the gas of test separator, gas of surge vessel usually disposed through the vent pipe, which is installed far from the operation personnel to avoid casualties.

In some offshore platforms, the surge tank replaces the atmospheric gauge tank, and shall comply with DNV requirement based on local requirements to the certification. Pressure vessel is designed as per ASME standard with ANSI flange connection. 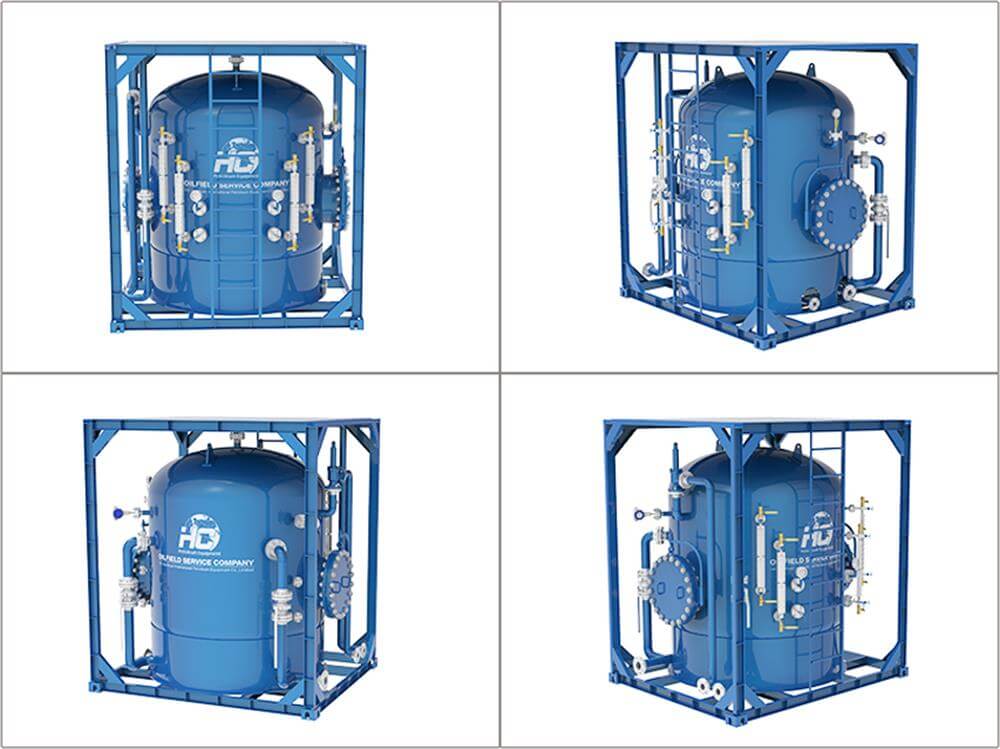